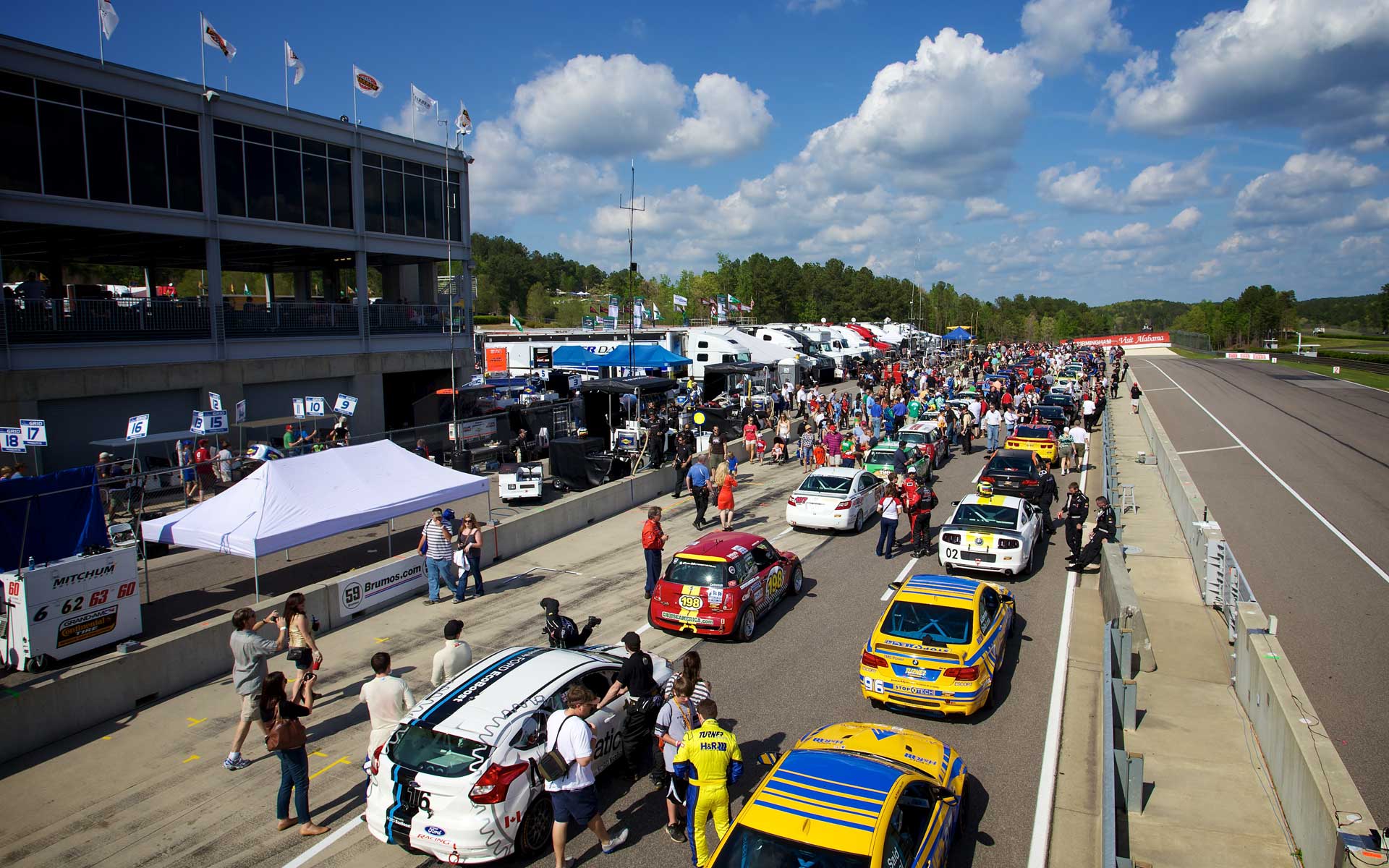 At the age of 16, Nick became one of the world's youngest successful captive breeders of a rare and exotic species of python: the Green Tree Python.